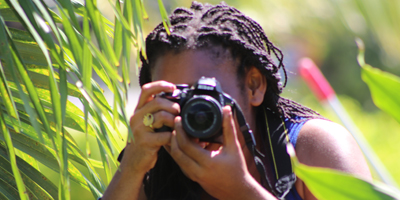 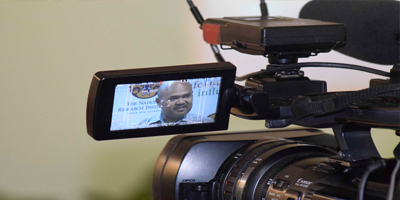 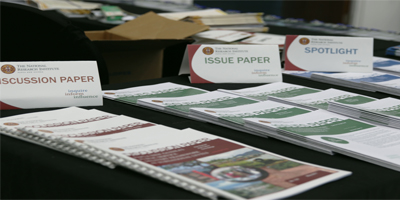 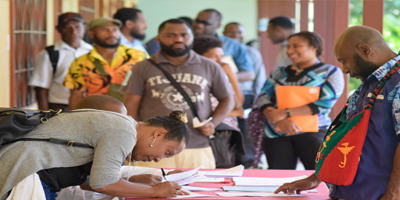 In a Referendum conducted in December 2019, as provided for in the Bougainville Peace Agreement (BPA) of 2001, ninety eight percent (98%) of the people who voted, chose ‘Independence’ over ‘Greater Autonomy’ for Bougainville. As required by the BPA, the outcome of the Referendum is subject to ratification by the National Parliament following consultation with the Bougainville Government.

The Bougainville Referendum Research Project at the PNG NRI commissioned two independent research reports to inform critical developments in the Post Referendum era. One report discusses possible institutional arrangements to assist negotiations on Bougainville’s political future whilst the other looks at ideas on raising adequate revenues for the Bougainville Government to achieve fiscal independence.

We are now pleased to launch these reports and have them available for public discourse.

Research Report 8: Institution Building in Post Referendum Bougainville
This report was undertaken by Professor Cheryl Saunders and Dr. Anna Dziedzic from the Constitutional Transformation Network of the Melbourne Law School, University of Melbourne, Australia. The report looks at the possible institutional requirements for governance in post-referendum Bougainville. The primary target audience for this report is those engaged in the consultations between the Bougainville and PNG Governments following the referendum.

Thank you the media for the important role you play in the dissemination of the reports. Should you require any further information, the BRRP team can also be contacted on email: referendum.research@pngnri.org or on phone: +675 326 0061/ +675 326 0300 for any other information.

Finally, on behalf of the NRI Council and Management, I would like to thank everyone involved in producing these reports. In particular, the authors of the reports; the BRRP team led by Dr. Thomas Webster; all persons involved in the logistics and administrative work at PNG NRI and external partners; and the Government of PNG and Bougainville Government. 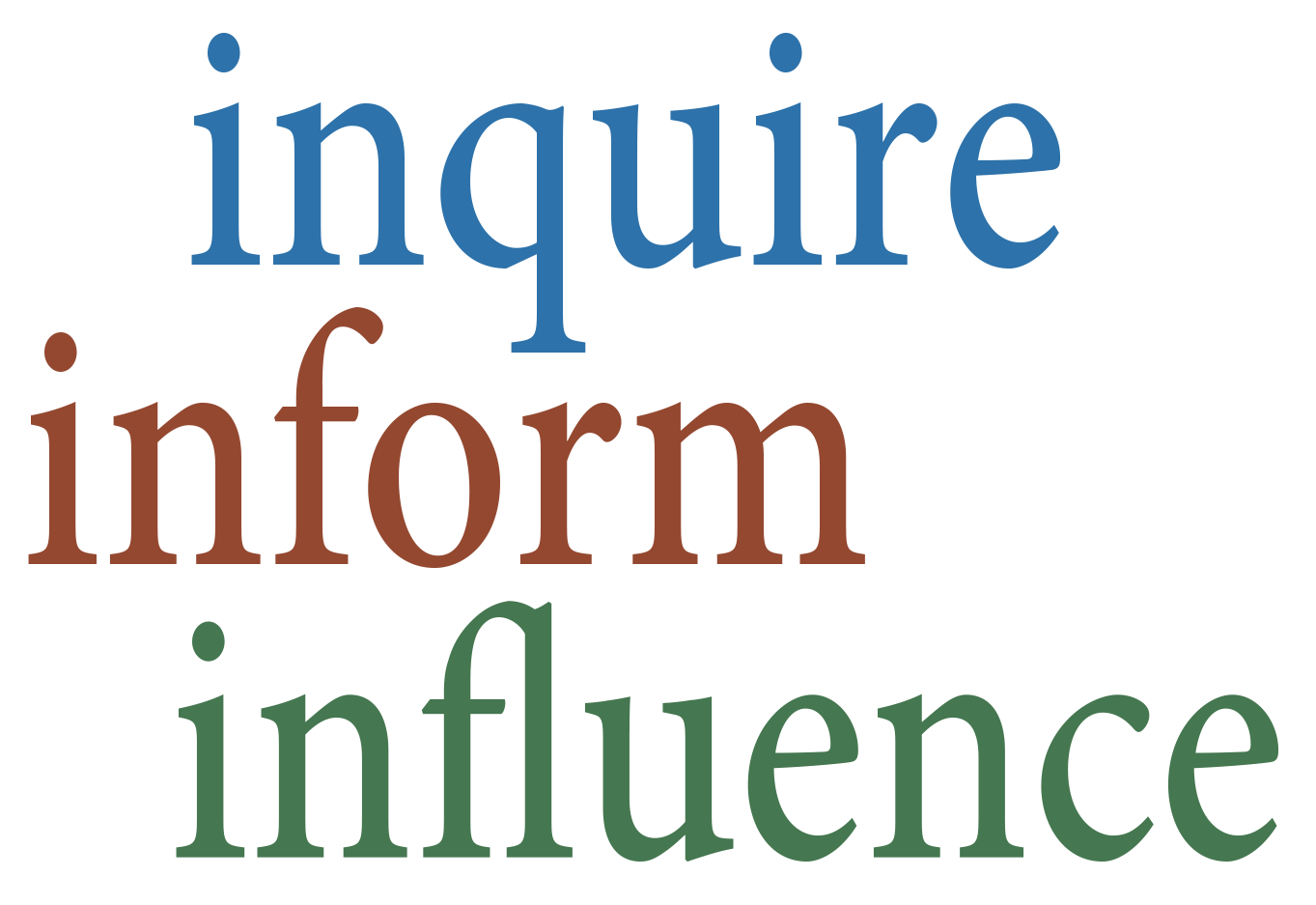