Reflections on the State of the Pacific Conference 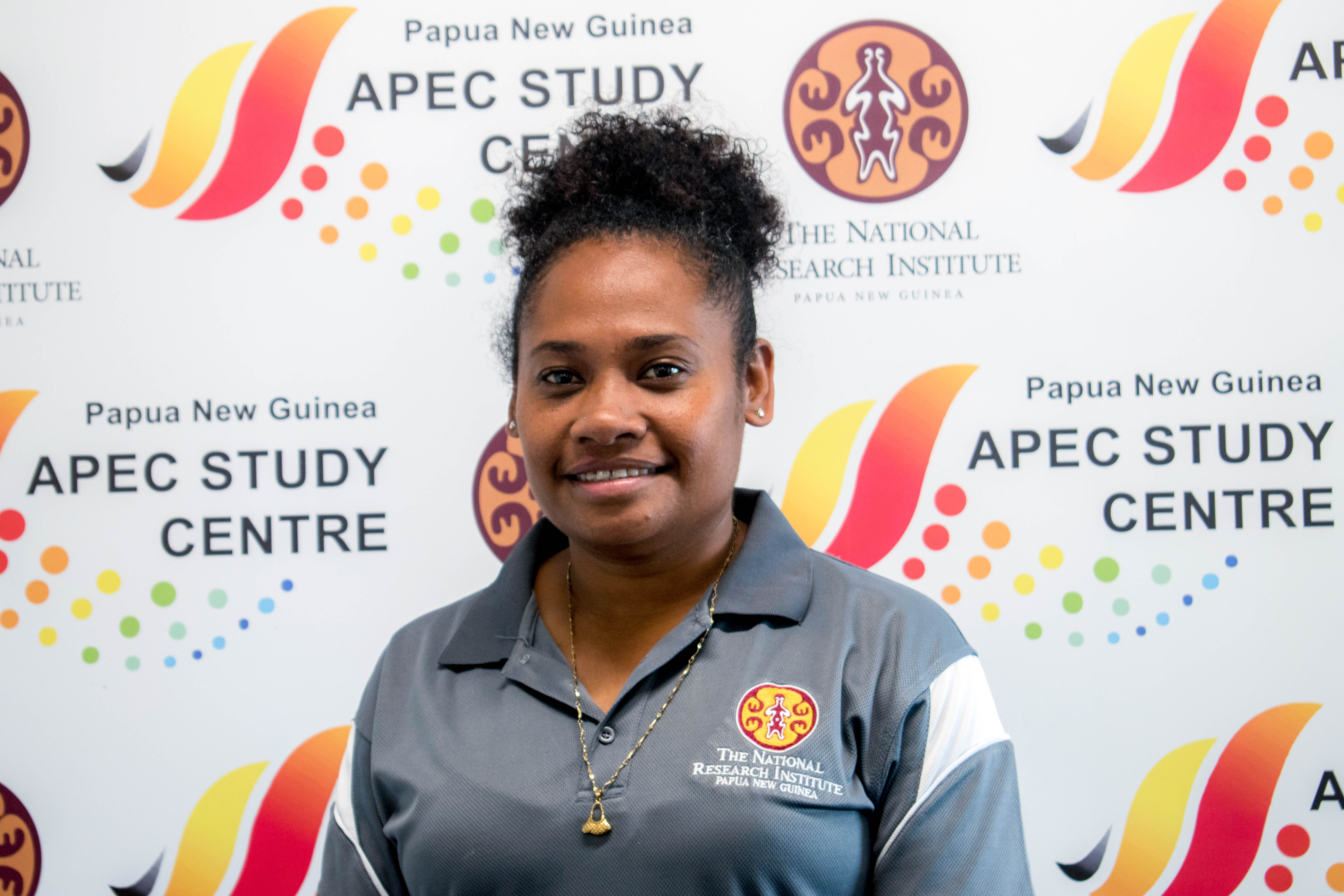 The biennial Conference organized by the Department of Public Affairs at the Australian National University (ANU) brought together leading academics, policymakers, business leaders, civil society representatives, and the media to present on, and discuss and debate current issues of interest concerning the Pacific Region. In addition, the Conference provided the opportunity to learn and interact with people from various backgrounds with a common interest in the Pacific Region.

Through the support of the APEC Study Centre, I was able to attend the ‘State of the Pacific Conference’ at the Australian National University (ANU), Canberra, held 10—12 September 2018. For me, it was an important conference because many conference topics were related to my program - Gender and Women Leadership. I was able to participate and take back some current and emerging issues in these areas, as well as in other areas.

During the three days’ conference, I attended sessions that were related to my research program: Women’s political participation in Local and Provincial level politics in PNG; the 2017 PNG National General Elections; Creating Options and Supporting Choices in responding to Family and Domestic Violence; and Young People, the State and Development in Melanesia.

It was interesting to hear about programs/projects and mainly research on common themes around good governance, transparency and accountability. Many presenters made reference to the importance of good governance at different levels: national, provincial, local level and in the community. Many also raised the concern for greater inclusion of women, youth and other disadvantaged groups in the process of decision making and development.

Dr. Nicole Haley Head of the Department of Pacific Affairs, ANU presented on Women in the LLG Elections, where the ANU has been supporting Women leadership through the PNG Women in Leadership Support Program. Through this program, 127 women candidates in PNG were trained before the national elections last year (2017); and a further 143 women for the upcoming LLG Elections in April 2019. However, the 2017 national election resulted in no women elected to Parliament. There were campaign challenges by women such as money politics, support, incumbency at the LLG level, and appointment versus elected women not working together. Therefore, there is a need for further research on women’s experiences at the sub national level politics? And if sub national level politics provide the avenue for women to be elected in the national level politics?

From the Transparency International observations of the PNG 2017 national elections (see their Report), out of the 10,789 polling sites, women were able to vote at only two third of the polling places. There were recorded incidences of voting rights taken away by others (third of voters interviewed), delays in voting (third of voters), threats to voters (one third of voters), and lack of secrecy in voting (40 percent of voters) among other issues. As a result, there was “further deterioration in the electoral environment and the democratic process was hijacked in many places”, (Haley, presentation at the State of the Pacific Conference, 11th September 2018).

Some of these governance problems relate to youth unemployment, and this may show youths responses to national issues such as elections. Barbara Thomas, PNG Projects Coordinator, Institute for Human Security and Social Change, La Trobe University spoke about a student unrest at the University of Papua New Guinea in 2016. Young people continue to be involved in election related incidences. Local challenges such as big man system contribute to ineffective and weak leadership, therefore, shared vision should be encouraged more.

Dr. Anouk Ride, Solomon Islands-based researcher and writer, study on ‘Youth and development in the Solomon Islands’ showed that youths’ population is high and are the active group in the society. They are involved in political associations to violence related to election, natural resource extraction, gender based violence and others. A major contributing factor was the violent conflict between 1988 and 2003. Correctly stated by Dr. Ride, there are layers of disadvantages (structural, colonial, and global pressures that need attentive responses, and way forward is to include youth in decision making” (Dr. Ride, presentation at the SOTP, 2018).

From the conference, some emerging issues that should be considered for future research in the Pacific include;