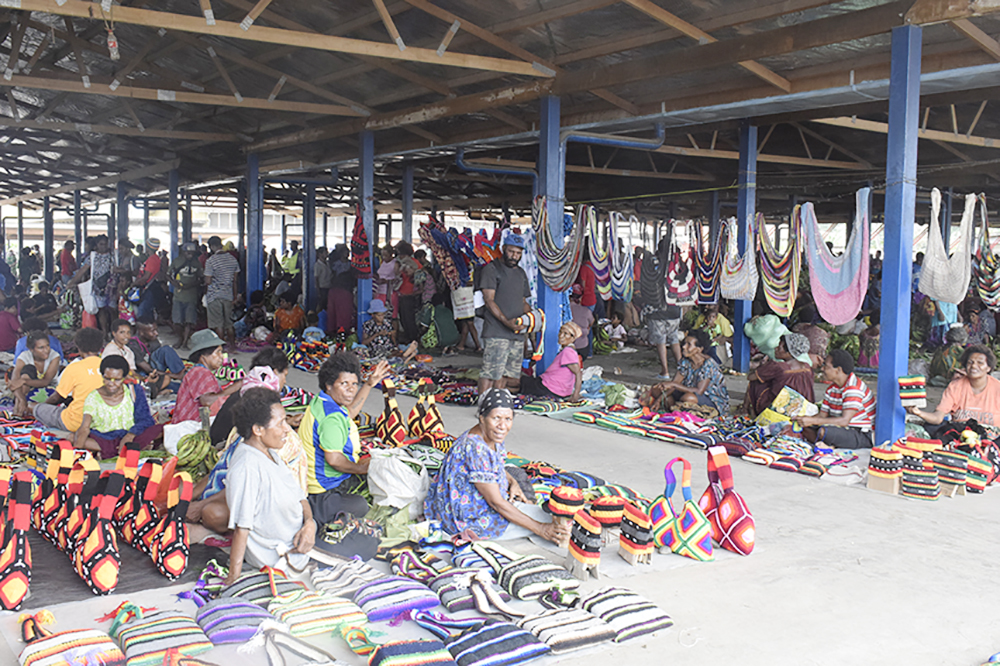 The PNG National Research Institute through its Informal Research Program is now conducting a research survey on open markets in Morobe and East New Britian provinces after completing a similar survey in Western Highlands Province.

The research survey will involve interviews with market vendors, market management and key personnel in the provincial administration responsible for providing market services in the provinces; to identify and compare factors that either facilitate or constrain the growth of informal activities through open markets.

The five day survey is being conducted in both provinces from 28th August - 1st September with a similar survey to be conducted later in Milne Bay province.