Referendum
People of the Autonomous Region of Bougainville to vote on the future governance arrangements for the region.
Research
Undertake indepenndent research that will generate infromation to inform discussions in preparation for the referendum.
Awareness
To ensure that the outcome is credible, respected by all parties and ensures a peaceful outcome for the people of Bougainville. 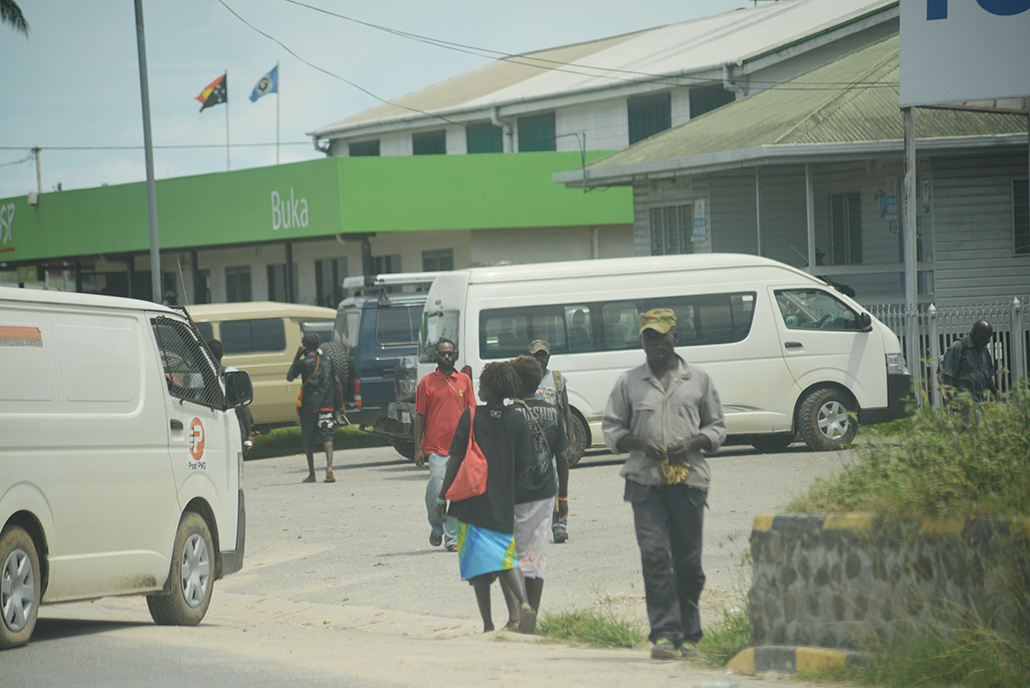 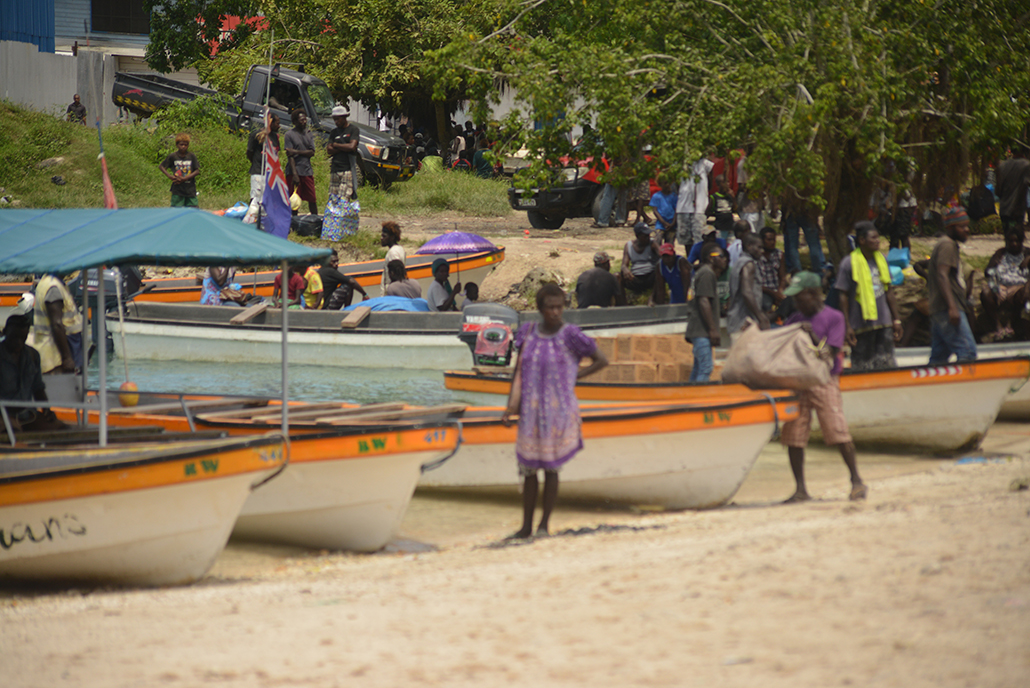 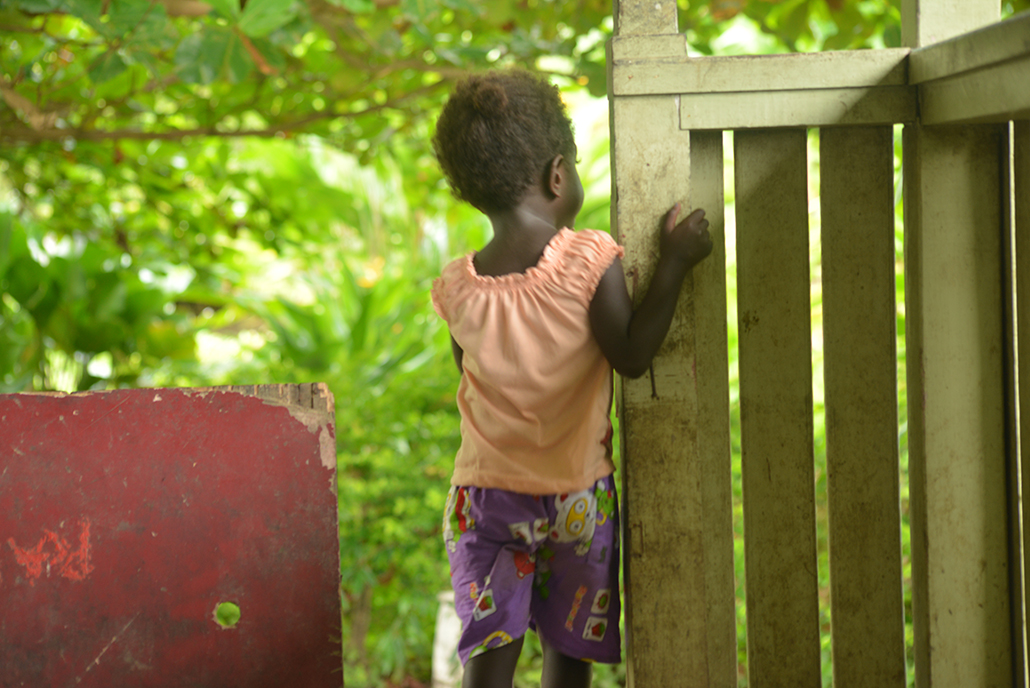 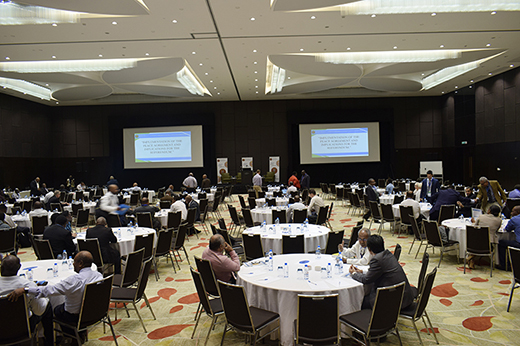 PNG NRI considers the upcoming Referendum on Bougainville to be a significant national event that will impact the wellbeing of the people of Bougainville and PNG.

The PNG NRI has commissioned experts (independent researchers) to conduct desktop studies on the key topics identified from these questions.

Preliminary findings from the studies will be communicated to stakeholders such as the PNG and ABG government officials, development agencies, the people of Bougainville and PNG. They will be presented in a series of seminars, the first in November 2017, the second in February 2018 and the third around May of 2018.

The research reports will be freely available and PNG NRI encourages its wide use to raise issues and prompt informed discussions and decision making. It will also help bring out complex and sensitive issues that need to be addressed before voters go to the Referendum in 2019.

This is an independent research by the leading public policy think tank in PNG wanting to see a credible process leading to a peaceful outcome for Bougainville. 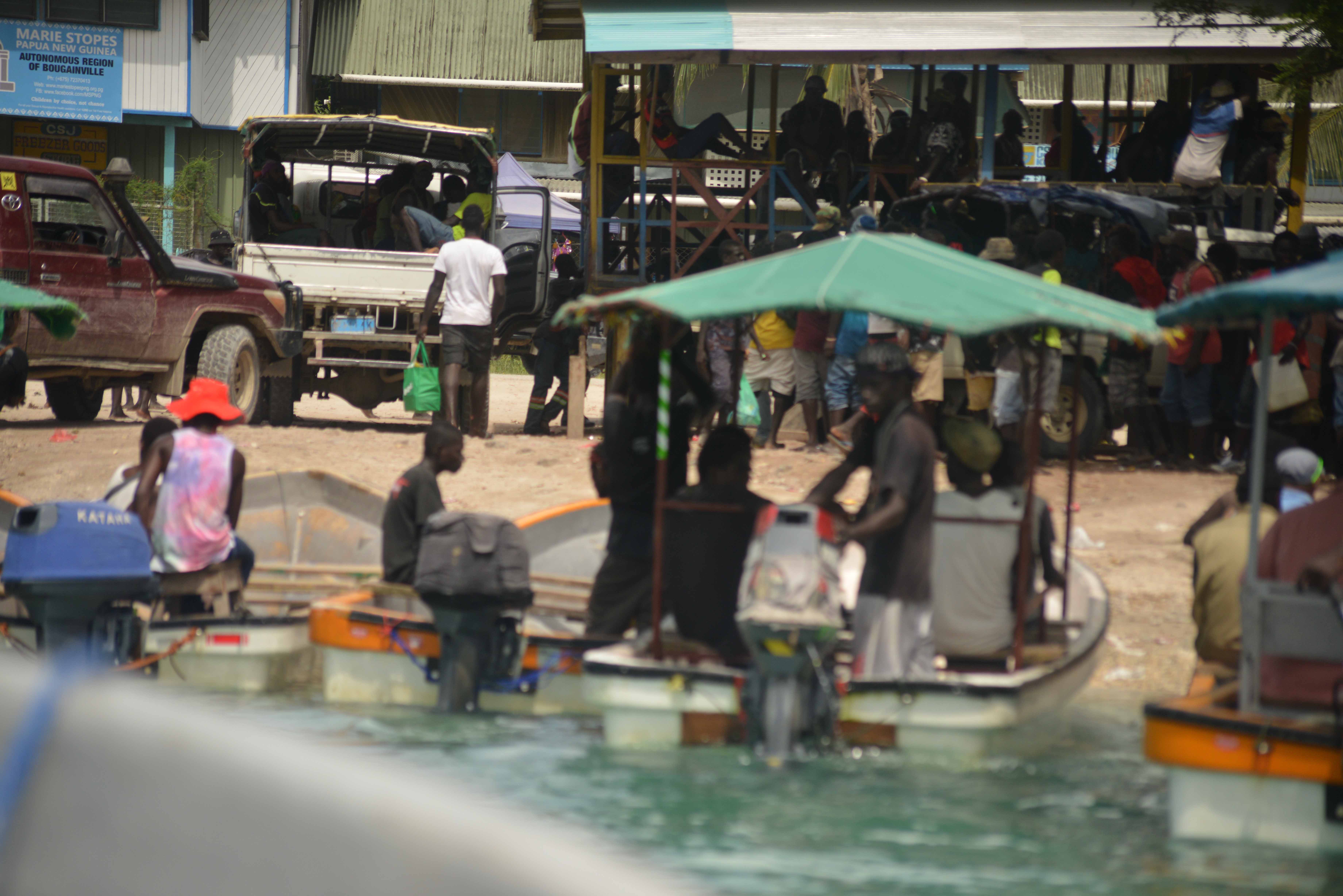 The people of Bougainville are due to vote in a Referendum to determine... 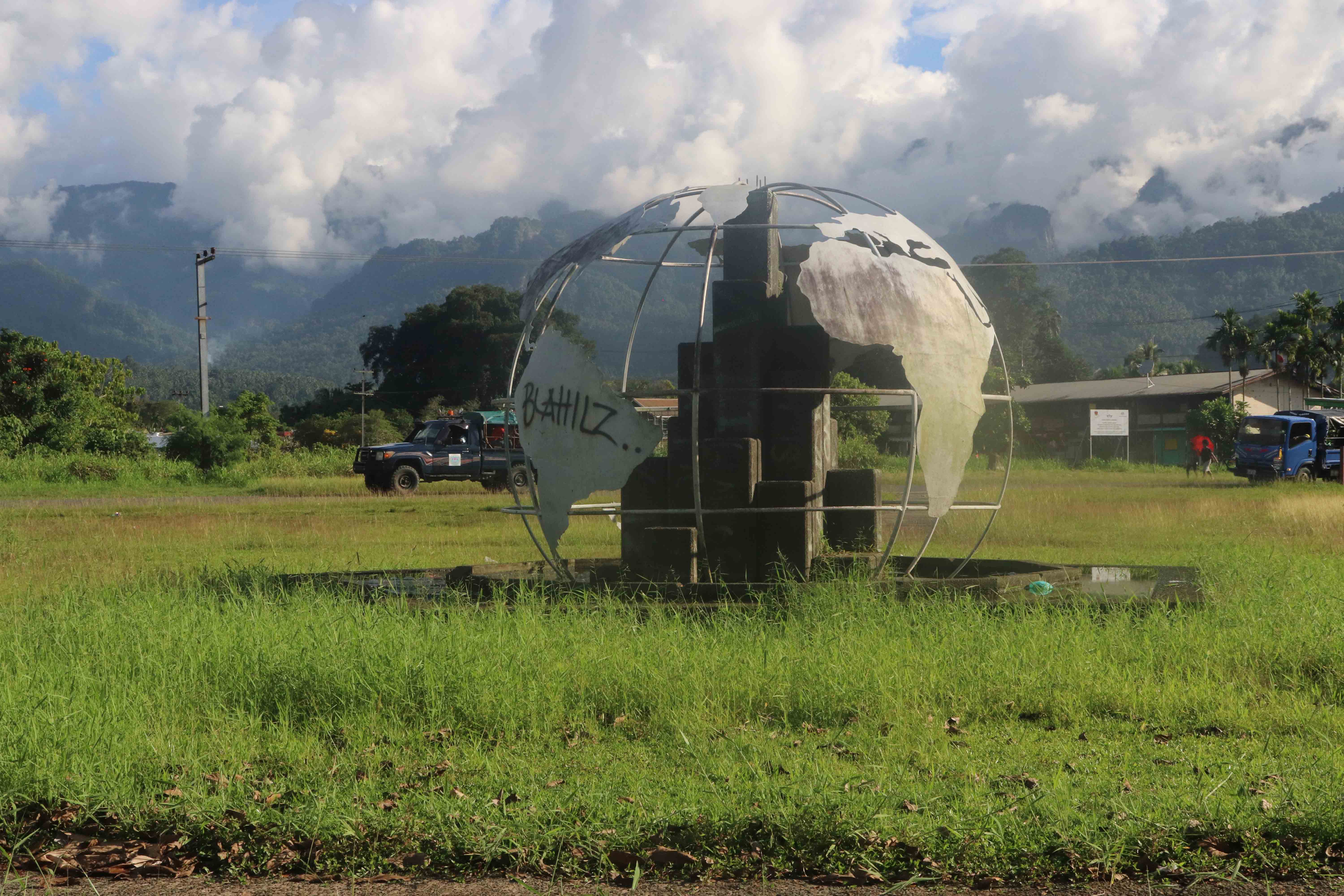 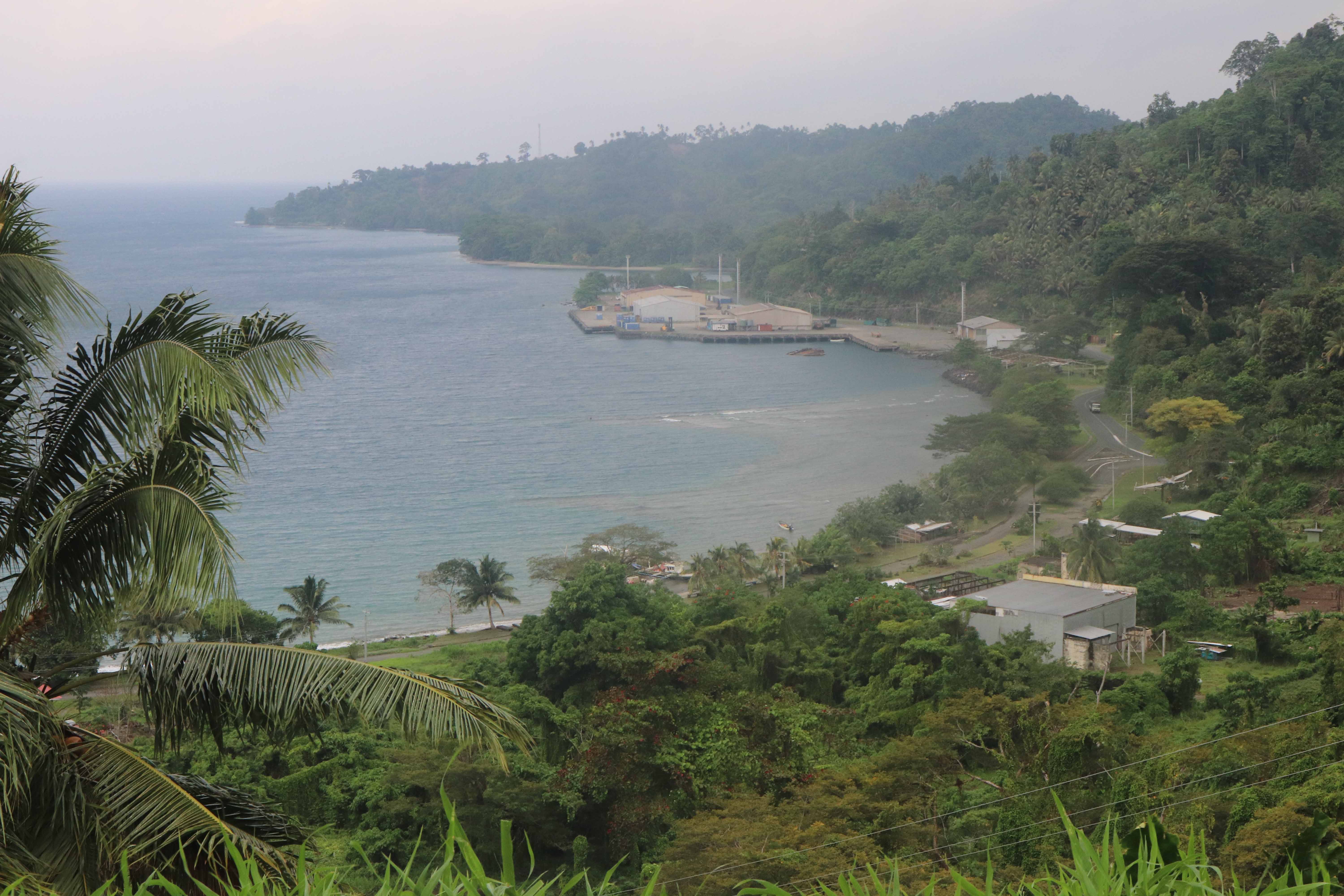 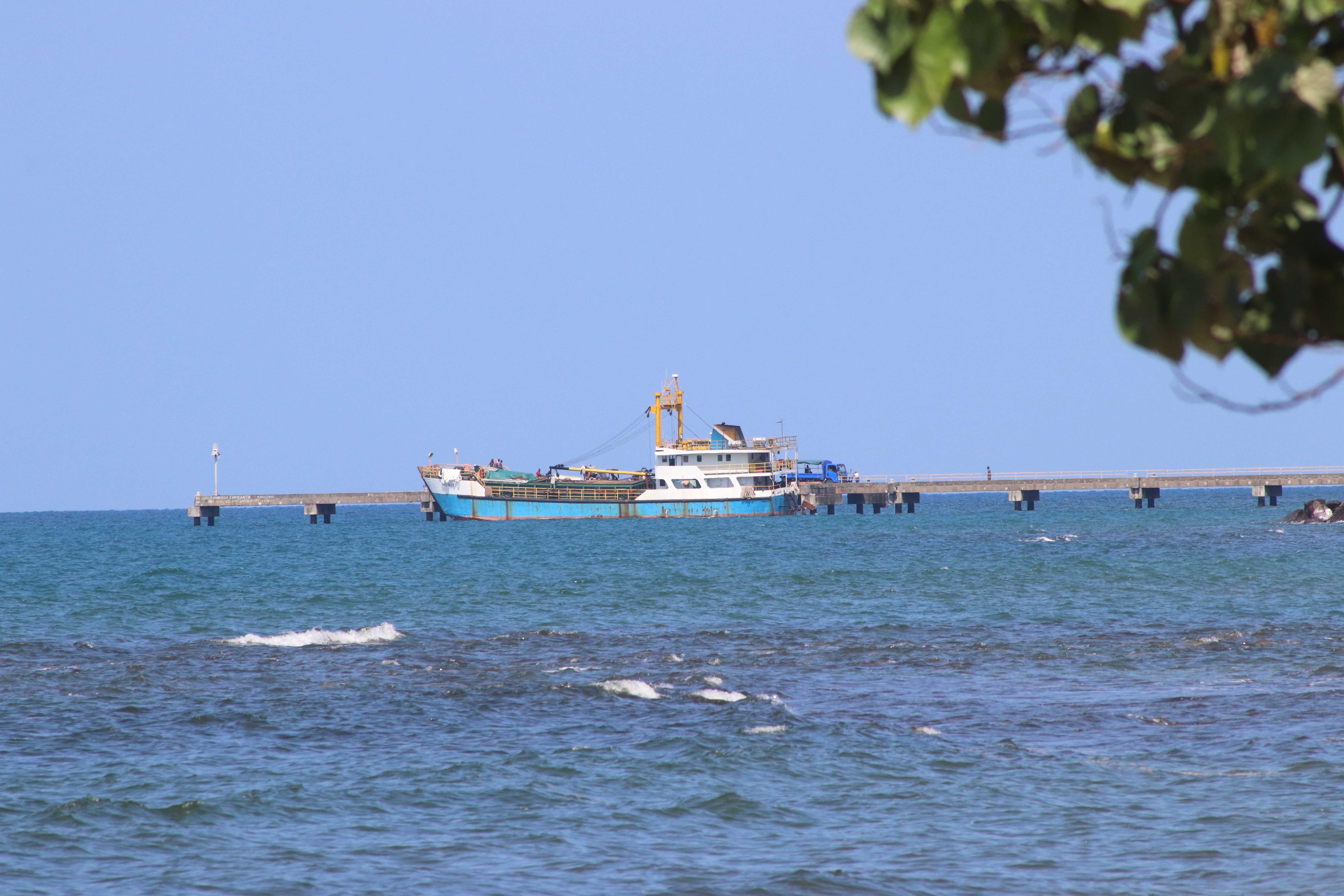