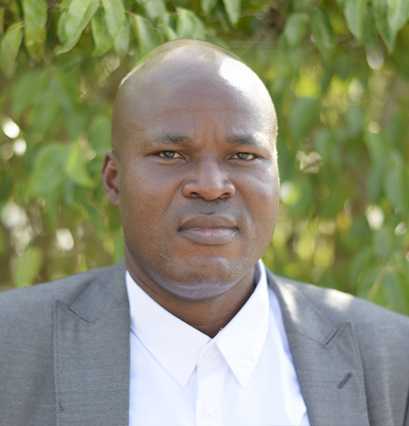 In conveying the Council decision on the appointment of the new Deputy Director Research, Mr. Thompson, said that “The PNG NRI is privileged to have a person of his caliber. The collective knowledge, expertise and experience that Assoc. Prof. Ezebilo brings to the Institute further strengthens our research, publications, public policy advocacy and research communications and reinforces our position as the nation’s Public Policy Think Tank”.

Assoc. Prof. Ezebilo is the most capable and experienced candidate after being subjected through a merit based appointment process for this senior management role. Assoc. Prof. Ezebilo has an impeccable track record in research management and publications. He has provided counselling, mentoring, PhD reviews and editing. He is also a recognized Post-Graduate Examiner and Reviewer of international journals. Assoc. Prof Ezebilo has also widely published an array of individual works with a total of 56 publications to date.

Assoc. Prof. Ezebilo joined the Institute in 2015 as the Senior Research Fellow with the Property Sector Development Research Program. In 2016, he was appointed as the Program Leader and later appointed as the PNG NRI Staff Representative on the PNG NRI Council. He hails from Sweden and has a PhD in Economics from Swedish University of Agricultural Science (2010) in Sweden. He has nine years of experience as a lecturer and 20 years professional experience in research.