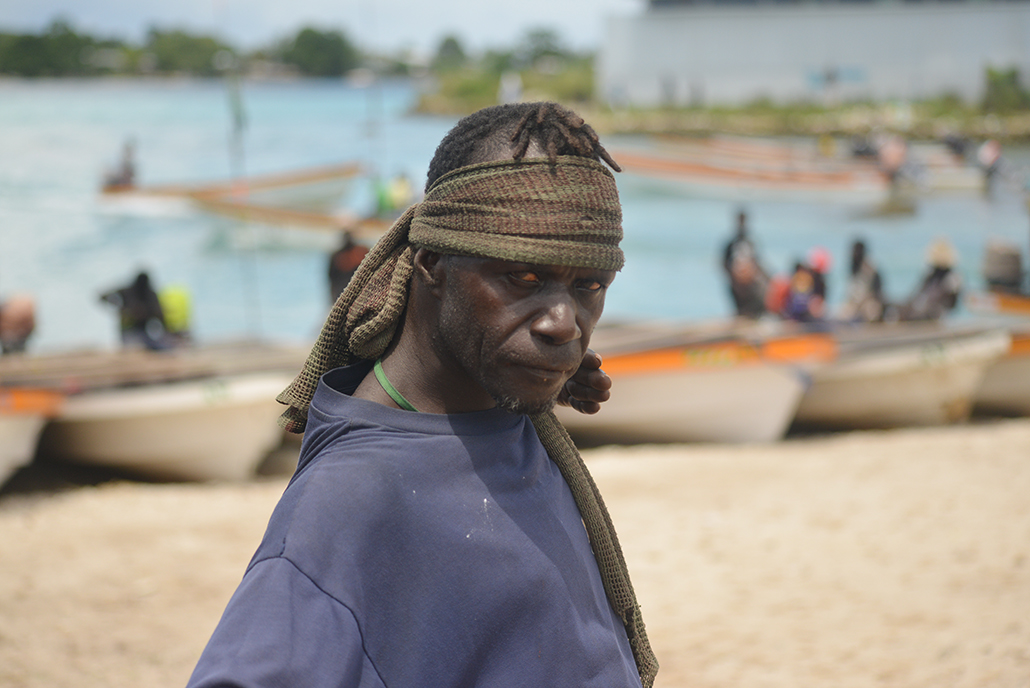 The paper was written by Julie Marks, a Communications Specialist who has worked with the United Nations based in Africa, Afghanistan, Europe and the United States of America where she led communication for the UN’s different programs in post-conflict settings.

The paper will inform PNG NRI practices in communicating its research findings relating to the Bougainville referendum to other stakeholders engaged in the referendum awareness
programs in Bougainville. Contents reviewed in the study are in the areas of post-conflict, peace building, mediation and media.

The paper discusses the roles and challenges of communicating information in fragile settings. It gives clear explanations on the management of information flow, civic and voter education for elections, referendums and mitigating likely risks. This paper makes recommendations for stakeholders including media organisations and individuals involved in civic and voter education information in the Autonomous Region of Bougainville and Papua New Guinea. Some of these are;

PNG NRI as an independent institute works in researching and analysing strategic issue fornational development and considers the upcoming referendum on Bougainville to be a significant event that will impact the wellbeing of Bougainvilleans and Papua New Guineans.