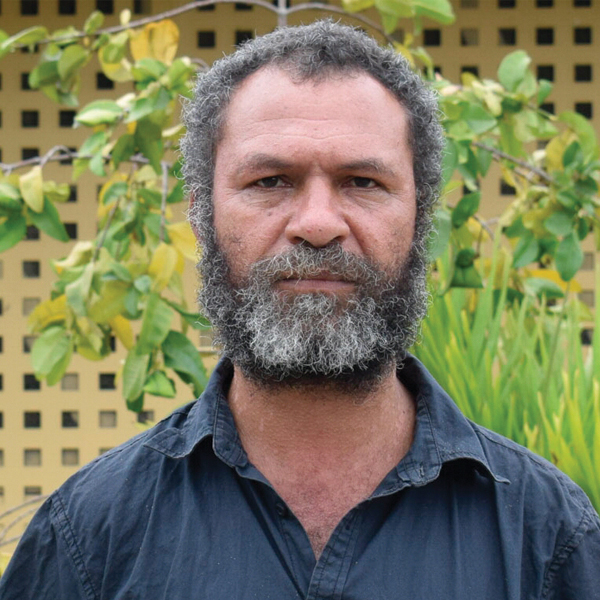 Wilson Orlegge Thompson is the Community Representative and Deputy Chairman to the PNG NRI Council. He was appointed by members of the Council as the Acting Chairperson in April 2017. He replaced the former Council Chairman, late Sir Henry Chow. Mr Thompson has served on the Council since 2007. His rich background in the public service provides the Council with broad expertise in organic laws, Public Finance Management Act, Public Service (Management) Act, and associated legislations.

Mr Thompson is the President of the Eastern Highlands Agriculture Society Inc. (since 2008) and Farmers and Settlers Association Inc. (since 2012). Since 2003, he has chaired the National Cultural Centres Trust and Trustee of National Museum and Art Gallery (1998-2001; 2003-2005). He also serves on different committee’s in the Eastern Highlands Province and has authored more than 20 publications in politics, business, agriculture and livestock, and political party system.