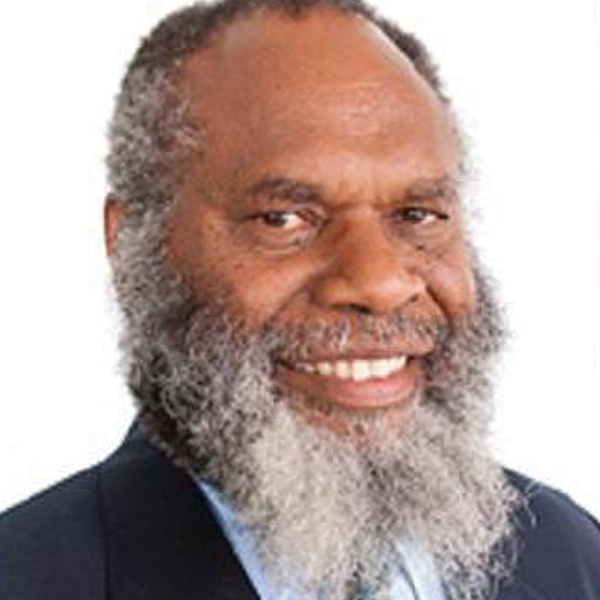 Dr Allan Marat joined the PNG NRI Council in 2018 as one of the two Members of Parliament Representative. He was re-elected to the 10th National Parliament in the 2017 General Elections for the Rabaul Open seat as a Melanesian Liberal Party Candidate. Appointed Shadow Minister for Foreign Affairs and Immigration, Trade and APEC, Border Security under the Opposition Branch. This is his fourth term in the current Parliament. Dr Marat has held various ministerial portfolios. He was appointed as Minister for Justice and Attorney General in the Somare-Temu cabinet (from 2007-2010). He was appointed as Minister for Justice and Attorney General in the O’Neill-Namah cabinet (5/8/11). He has also served previously as Deputy Prime Minister and Acting Governor-General. In December 2017, Dr Marat was sworn in as a Commissioner of the Constitutional and Law Reform Commission.
Dr Marat obtained a LL.B Degree from the University of Papua New Guinea. He earned a Masters of Law Degree with First Class Honours (LL.M) from Auckland University. He earned the Doctor of Philosophy in Law Degree at the Oxford University in 1988.