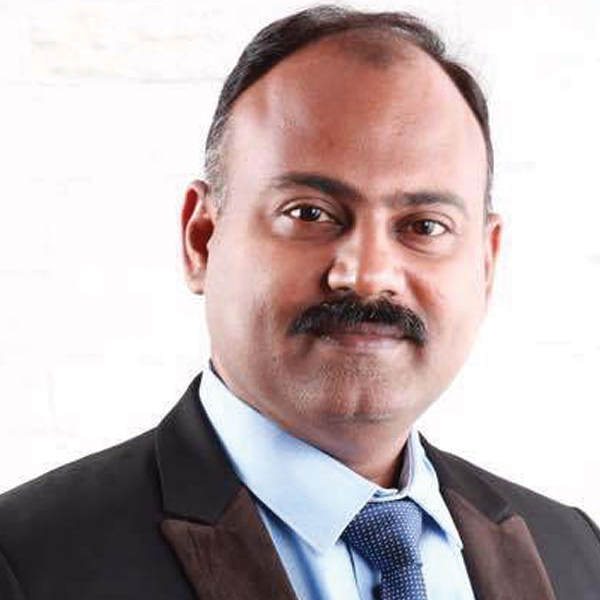 Member of Parliament Representative to the PNG NRI Council

Honourable Sansindran Muthuvel, aged 44 years old hails from Tamil Nadu, India. He is a Papua New Guinea citizen and a politician and businessman by profession. He was elected as a Member of Parliament and the Governor of West New Britain Province in 2012. Mr Muthuvel was re-elected in 2017. He joined the PNG NRI Council as the Member of Parliament Representative in 2018.

Mr Muthuvel has served on several parliamentary committees. He is the current Chairman of the Parliamentary Members Retirement Benefits Fund, and Deputy Chairman of the National Parliament House Committee. When he was first elected (in 2012), Mr Muthuvel was appointed as Chairman of the HIV/AIDS Advocacy, Member of the Public-Sector Reform and Service Delivery and Member of Industry and Industrial Relations. Since 2013, Mr Muthuvel has represented the PNG Government and accompanied ministers and members of parliament including the Prime Minister Peter O’Neil to 13 international engagements abroad.

Among his achievements, Mr Muthuvel was initiated as Chief “Swara”, a major clan in Central Nakanai, West New Britain Province, Papua New Guinea in 2009. In 2012, he became the first person of Indian origin to be elected as a Papua New Guinea Member of Parliament. In 2014, he received the Pravasi Bhartiya Samman Award from the President of the Republic of India, Hon. Pranab Mukerjee. This is the highest honour given to persons of Indian origin living abroad.