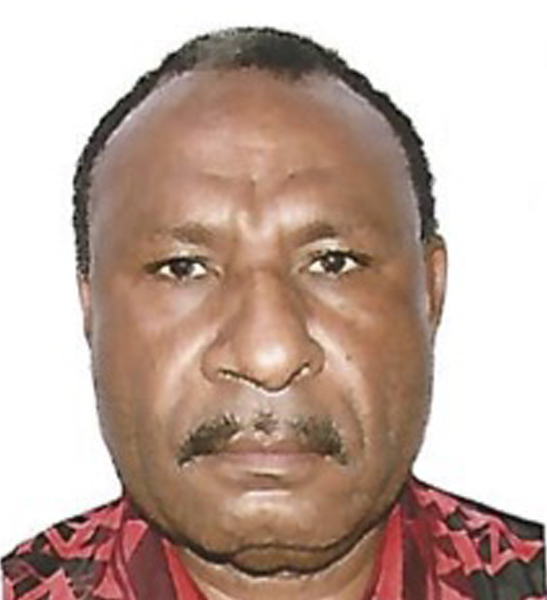 William Hapipai was nominated as the alternate representative from the Department of Personnel Management (DPM) on the PNG NRI Council in 2016.
He is currently the Acting Deputy Sectary–Policy & Reforms with the DPM. William heads a wing of over 60 staff, responsible for managing and providing advice on Public Service Industrial Relations system in PNG, Public Service Reforms, Workforce Policy Development & Capacity Building & ABG HR Power draw down. He also manages the development and review of Government Pay Policies for Public Service and Statutory Authorities and manages industrial and employee relations regarding terms and conditions in the public service, among others.

William joined the DPM in 2001 as the Senior Pay Policy Officer. He was later appointed as Manager, Remuneration Development and Management with the Salaries and Conditions Monitoring Committee (2008-2014). He was later promoted to Ex-Manager-Government Pay Policy & Industrial Relations and more recently to Deputy Secretary level. Prior to this, he worked for a year with the Department of Petroleum and Energy as the Economic Data Research Officer.

William holds a Master of Business in Industrial Relations/Human Resource Management from the Victoria University, Melbourne Australia (2013-2014). He has a Bachelor of Economics from the University of PNG. William is accredited to the Australian Human Resources Institute.