School infrastructure
Studies how infrastructure is provided and managed.
Curriculum implementation
Research on how curriculum is conceptualized, developed, implemented and monitored at different levels of education.
Teaching and learning resources
Explore cost-effective provision, storage, use and management of school resources. 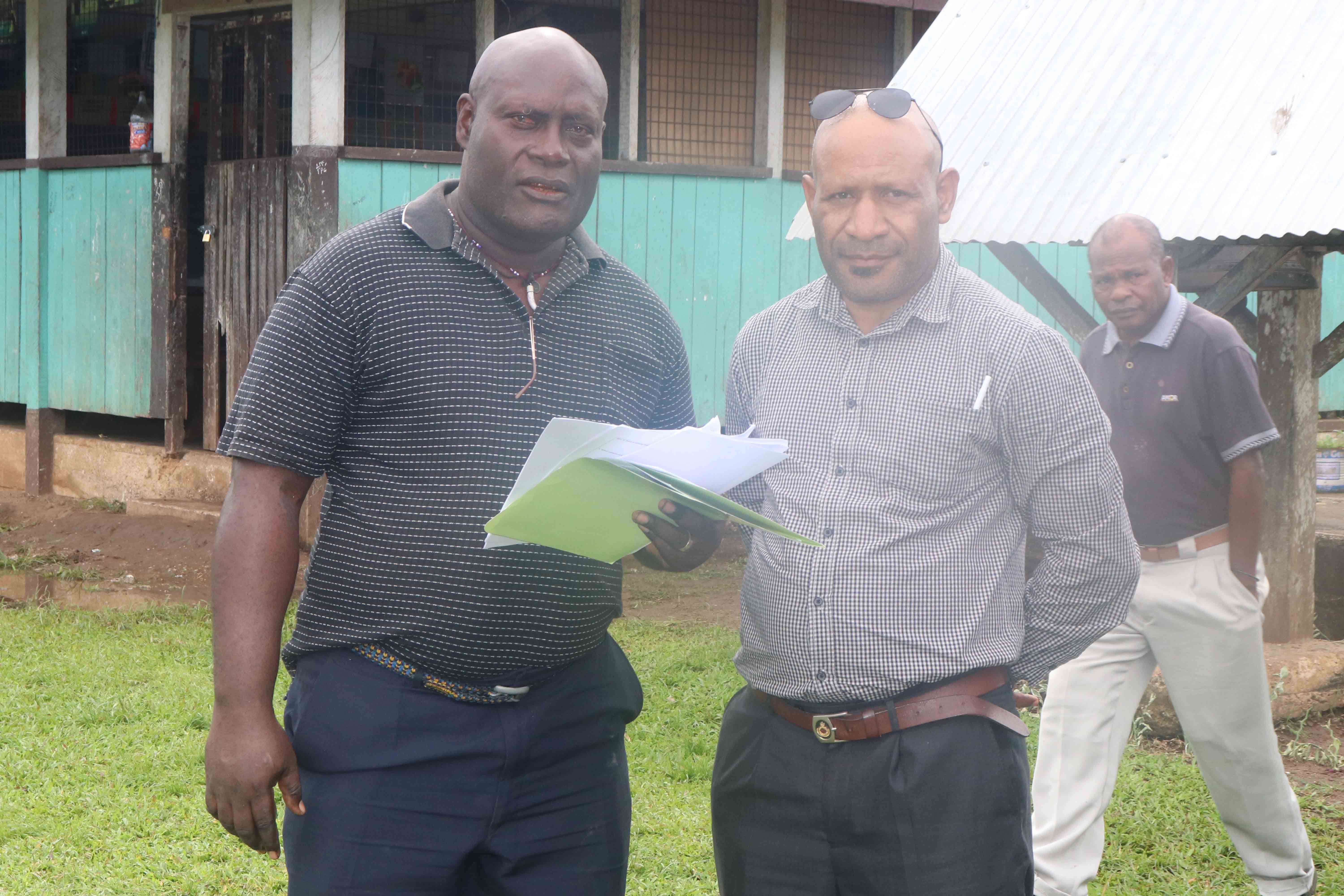 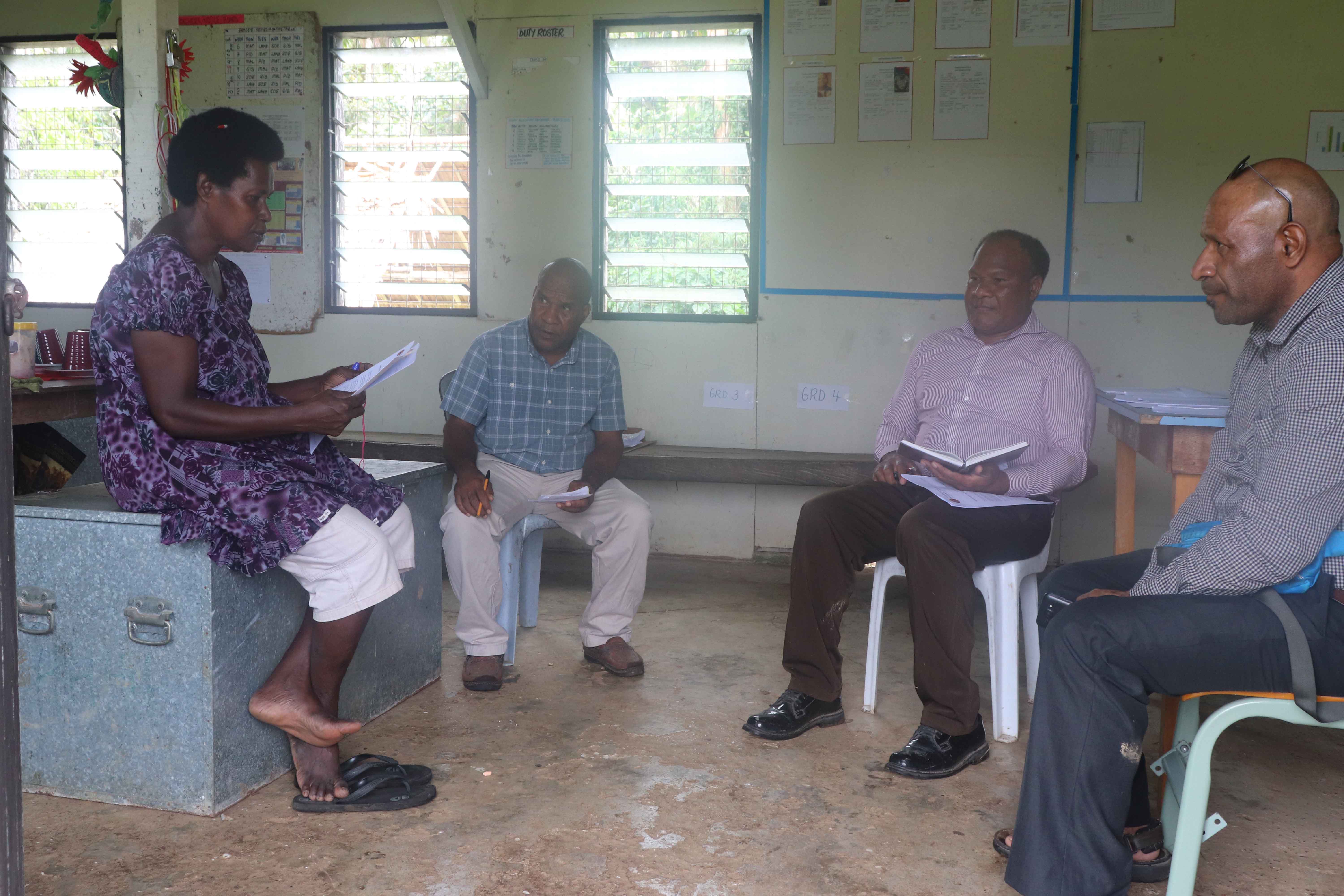 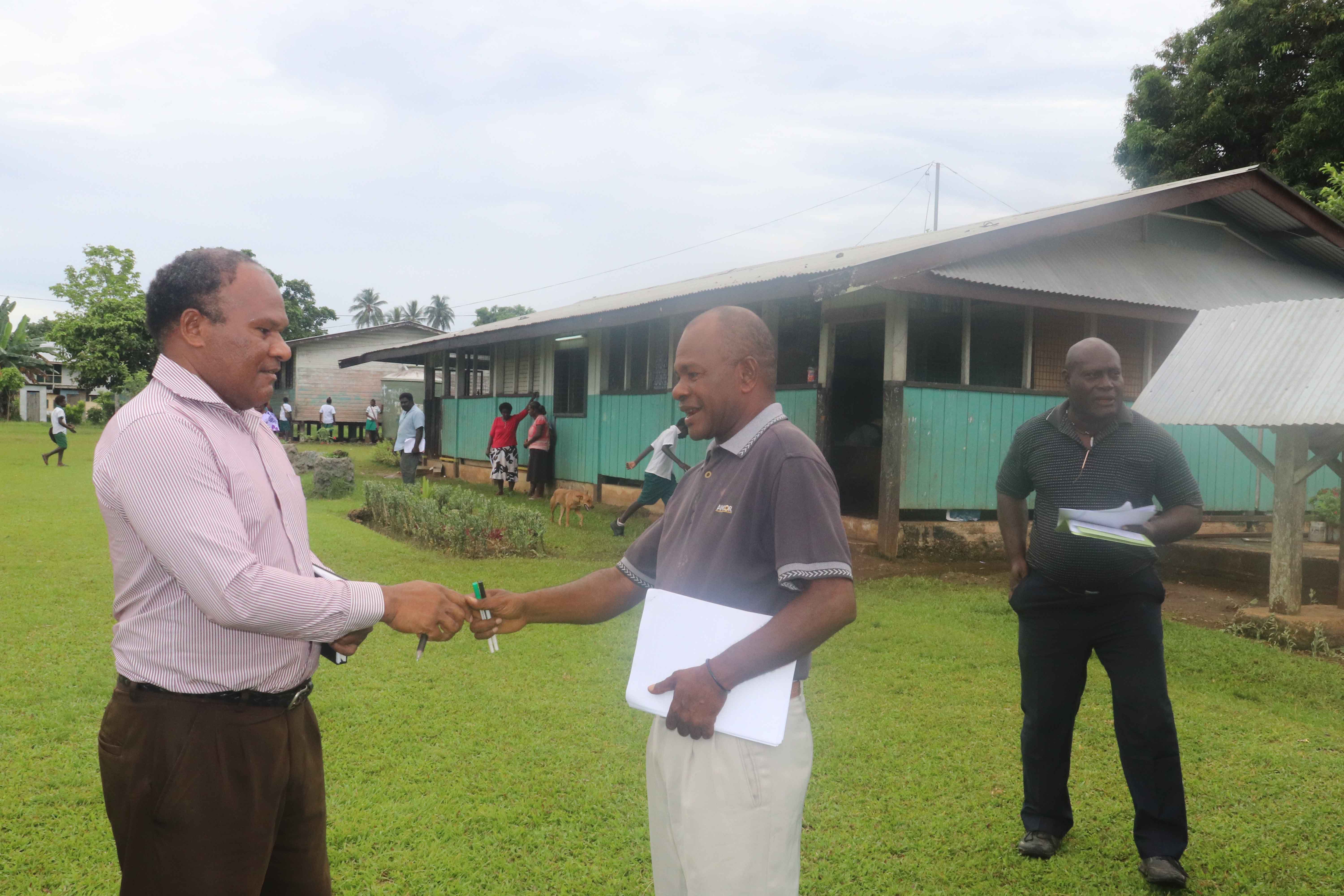 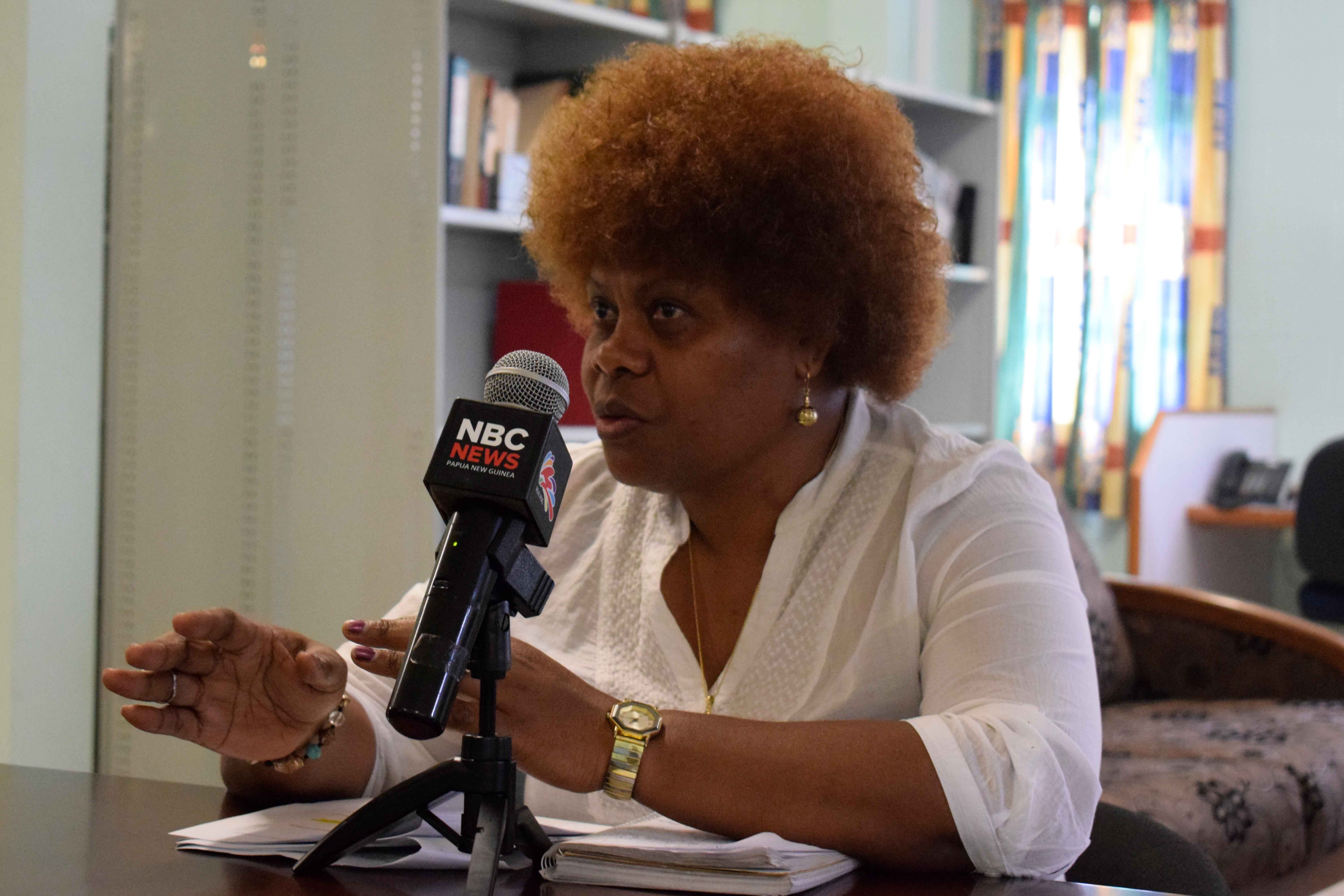 The goal of providing universal access to quality basic education has been on the national agenda since independence and is captured in significant national policy and planning frameworks such as the PNG Vision 2050, the PNG Development Strategic Plan (DSP), 2010-20130, and the Medium-Term Development Plan, 2010-2015. Many reforms have been implemented and substantial resources invested in attempts to ensure that basic education is within reach of all school age children. Although there has been significant improvement in indicators concerned with access to education, those concerned with retention, quality of education and equity have not improved. As a result, PNG failed to achieve the Millennium Development Goal (MDG) of universal primary education by the target date of 2015. The program will link with the Governance and Gender research programs and will closely collaborate with the National Department of Education.

Analysis of basic education has focused mainly on the issues underpinning its delivery and on understanding the performances of provinces and districts on an annual basis. This analysis often does not capture the cumulative, aggregate Universal Basic Education (UBE) performances of provinces and districts over a certain period of time. Thus, national, provincial, and district UBE delivery trajectories are often not analysed. Their progressive performances and the pathways they follow in providing universal access to basic education are often not analysed and understood. Understanding the provision of basic education over a time period can illuminate the performance of provinces and districts, and show their UBE trajectories. The national, provincial, and district UBE performance baseline data was presented and analysed in the 2007 district and provincial profiles completed in 2015 while the 2009, 2011 and 2013 have just been completed and now undergoing peer reviewing in conjunction with a nation-wide review on the Quality of Universal Basic Education in Papua New Guinea which is the major project for 2018. 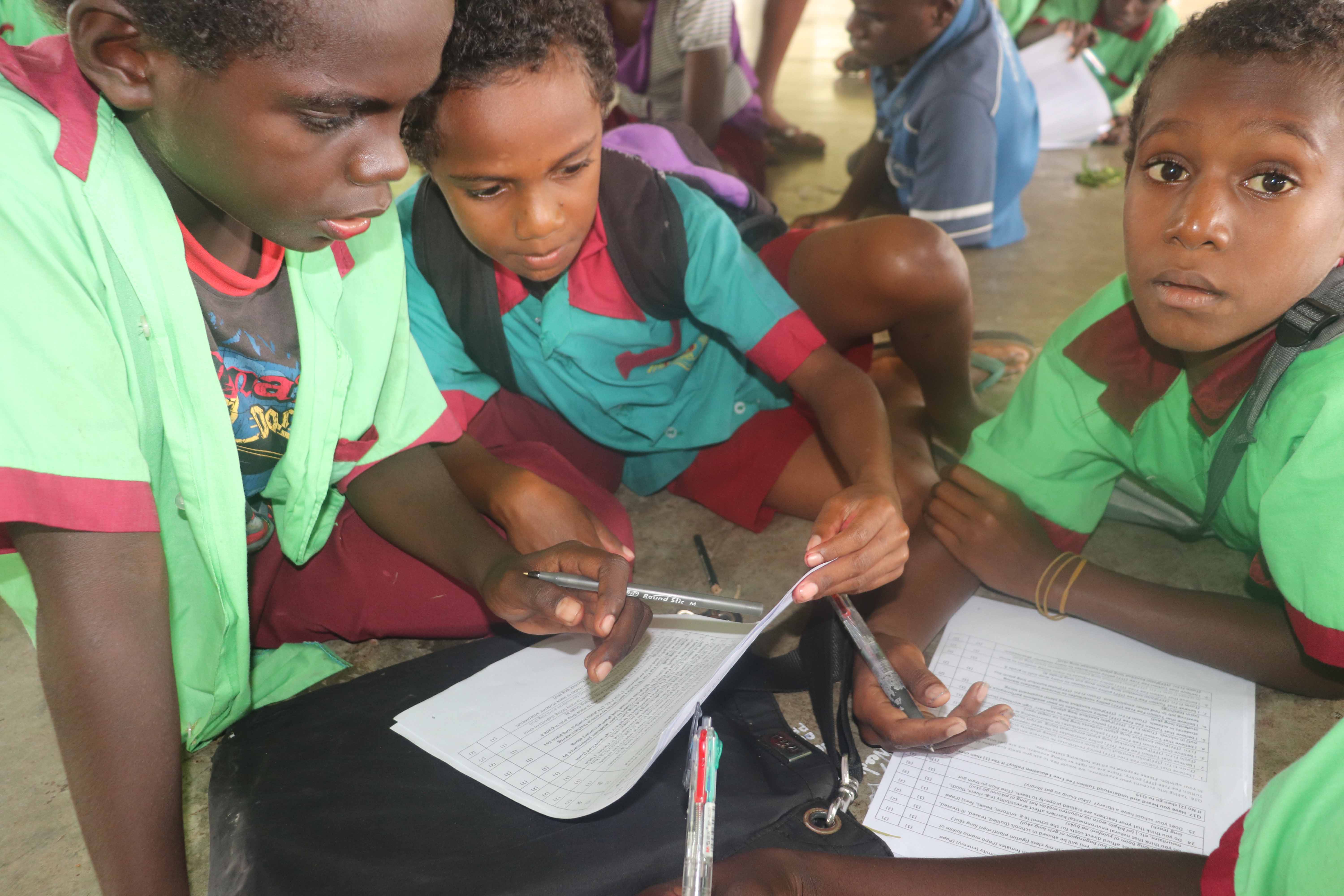 The goal of UBE is the key government policy in education. 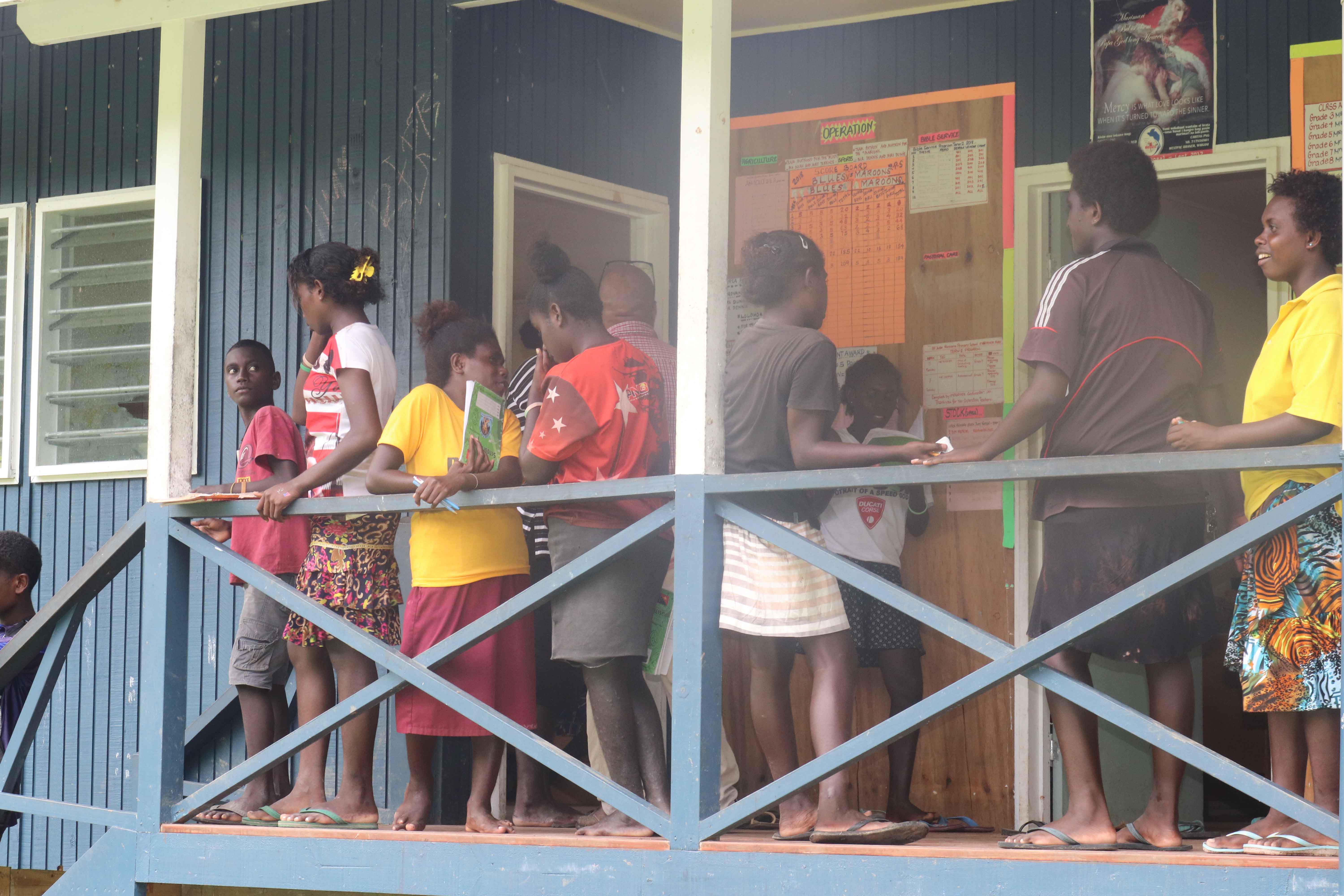 Reports of the Quality of Universal Basic Education Review study in the four... 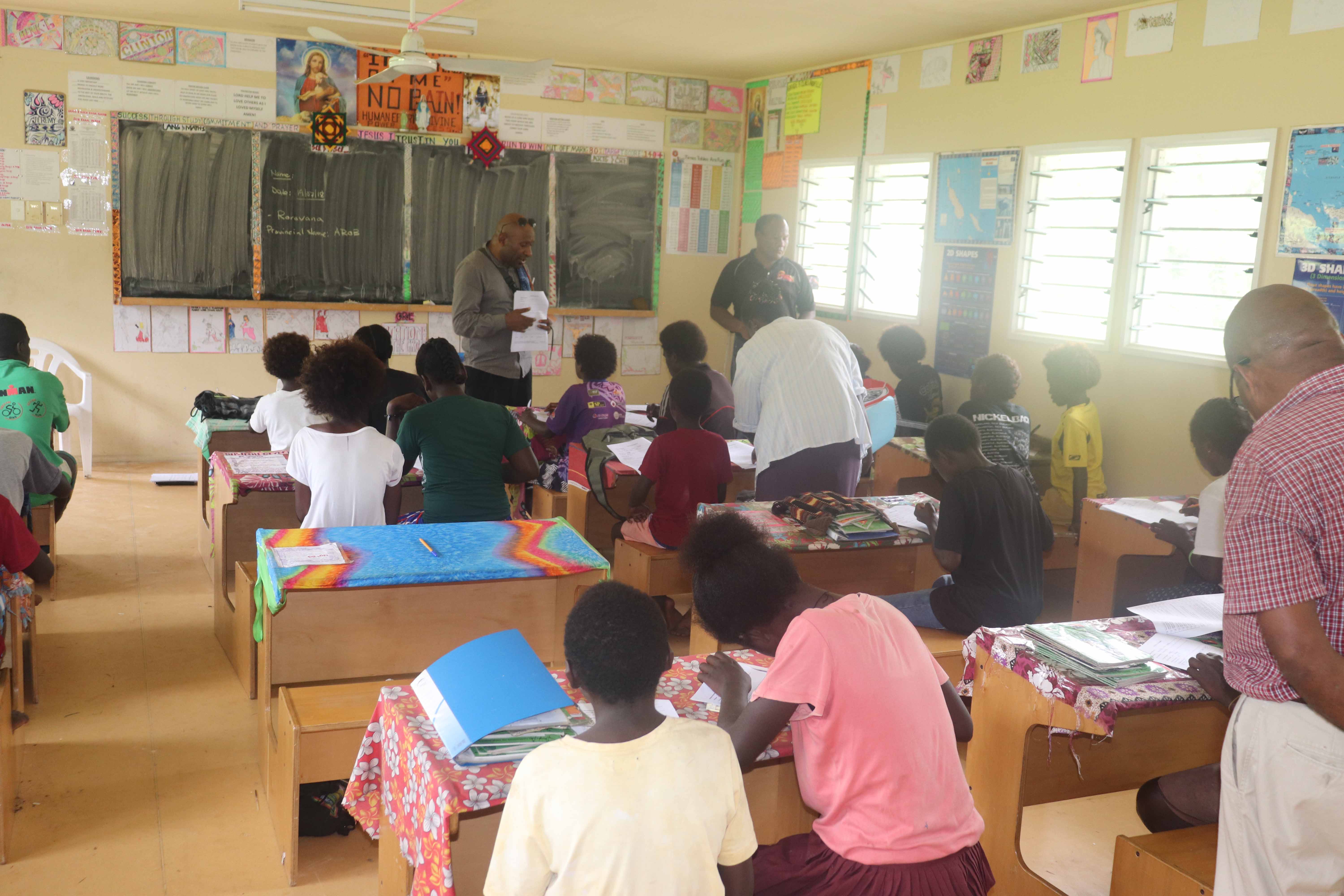 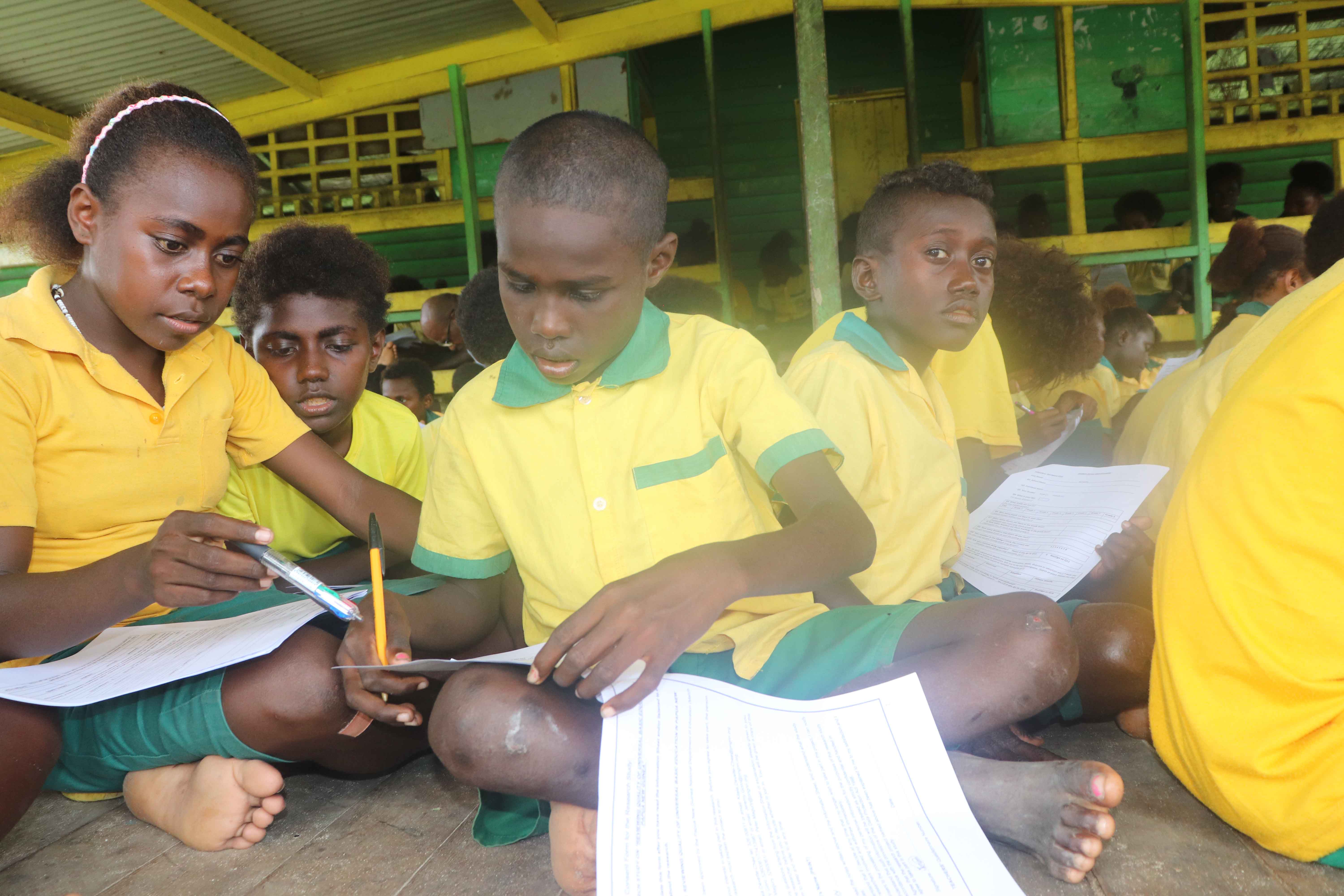